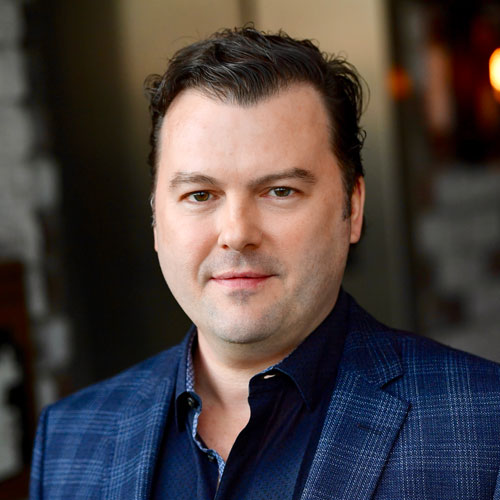 "I’ve spent my whole career in the independent music space fighting for indie businesses and creators. For me, being able to effect real change means having a seat at the table and making sure all creators and rights holders are heard and represented."

"It’s exciting to be part of building the MLC from the ground up with no outdated, antiquated rules or limitations. It’s wholly new and we can make sure it’s done right at the outset."

As Reservoir’s President and Chief Operating Officer, Rell Lafargue oversees all aspects of the company’s day-to-day operations in New York, Los Angeles, Nashville and London. When Lafargue joined Reservoir at its inception, the company represented four songwriters and 2,000 songs. Building on over 20 years of industry experience, Lafargue built the company’s infrastructure, established its administration systems, and developed the international network that oversees Reservoir’s copyrights to this day. Under Lafargue’s direction, Reservoir has grown to represent 2,500 songwriters and over 126,000 compositions worldwide.

Lafargue serves on the boards of The Mechanical Licensing Collective, the Association of Independent Music Publishers—NY Chapter and Music Publishers Canada, working to promote the interests of music publishers and their songwriting partners. Beyond his career in music publishing, Lafargue is an accomplished producer, performer, arranger, software consultant and university lecturer. He holds a master’s degree in Music Business and Entertainment Industries from the University of Miami.