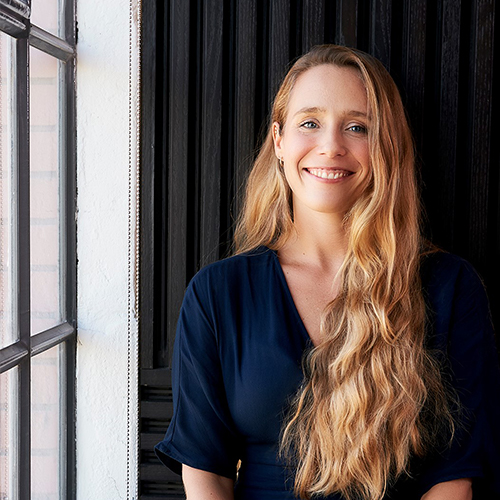 Driven by her love of song-writing and her determination to support the careers of musical creators Claire has worked in music publishing since 2006 when she joined BMG Music Publishing, shortly after her graduation from Berklee College of Music. Over the years she has worked across a variety of
different areas, spanning legal, business and commercial affairs, copyright, royalties, collective rights management, policy and advertising. Her previous roles have included positions at Universal Music Publishing, Apple’s exclusive ad agency TBWA/Media Arts Lab, where she worked on the Beats 1 Radio launch and Shot on iPhone campaign, and General Manager of the UK Music Publishers Association from 2015 and 2017 where she oversaw the day to day running of the business. She has additionally held a directorship at a small, independent publisher and worked in a consultancy capacity creating business strategy for an independent sync supervision agency and music production company in London. In December 2018 she was appointed VP International Operations for Warner/Chappell, and was promoted to SVP Global Administration in January 2020, overseeing the company’s worldwide administration operations. Beyond the day job Claire is an advisory board member for start-up music collaboration and release platform Delic, and a passionate advocate of professional development within the industry, regularly contributing to panel discussions and training programmes on music publishing.