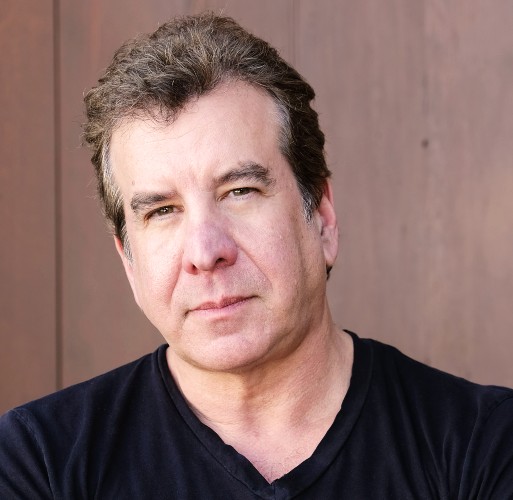 As a songwriter and producer, Cutler collaborated with Madonna, Beyoncé, Katy Perry, Miley Cyrus and many others. He co-wrote Grammy “Song of the Year” nominee “Piano in the Dark” with Brenda Russell, and won the Critic's Choice Award for "Best Song" for Beyoncé’s "Listen" from the motion picture “Dreamgirls." As a member of the band Ednaswap, he co-wrote "Torn" which was covered by Natalie Imbruglia. Her recording became the worldwide #1 airplay song, spent 14 weeks on the Billboard Hot 100 chart, and sold more than 4 million copies.