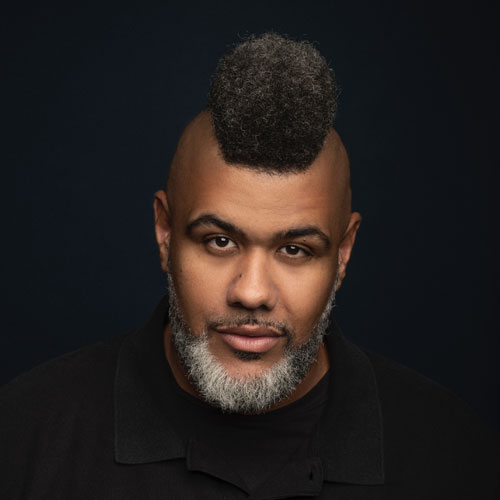 Oak Felder, professionally known as Oak, is a two-time GRAMMY-award winning, hip-hop and pop producer & writer based in Los Angeles, who spent much of his younger life in Istanbul and Atlanta. He recently produced and co-wrote “Change Your Life” with Kehlani (feat. Jhené Aiko,) that is featured on her new album It Was Good Until It Wasn’t. The album hit No. 1 on Billboard’s Top R&B/Hip-Hop Albums and No. 2 on the Billboard Hot 200, with “Change Your Life” hitting No. 9 on Billboard’s Hot R&B/Hip-Hop Songs. Oak as also produced and written the song “Actions” by John Legend and continues to collaborate with him.

Oak is a versatile, genre-spanning producer who produced and co-wrote The Chainsmokers single “Who Do You Love?” featuring 5 Seconds of Summer, Kehlani’s “Morning Glory,” from her recent mixtape and the new single “Birthday” from Ann Marie.

He was the producer and writer behind much of both of Alessia Cara’s debut and sophomore albums, Kehlani’s No. 1 debut album Sweet, Sexy, Savage and has produced and co-written songs for Nicki Minaj’s Pink Friday and The Pinkprint albums, Miguel’s Kaleidoscope Dream and Wildheart albums, and three songs on Lizzo’s platinum-certified debut album Cuz I Love You that went on to win “Best Progressive R&B Album” and was nominated for “Album Of The Year” at the 2019 GRAMMYs.

Oak produced and co-wrote The Chainsmokers’ single “Who Do You Love?” featuring 5 Seconds of Summer and Kehlani’s “Morning Glory” from her recent mixtape. Additionally, Oak has written and produced records with Mary J Blige, Miley Cyrus, Jason Derulo, Alina Baraz, Jennifer Lopez, Mabel and Big Sean amongst others.

Oak is one of the most sought-after producers and writers in hip-hop and pop music with upcoming records from John Legend, 6LACK, Kash Doll, Tierra Whack, Demi Lovato, Kali Uchis, Normani, SZA and more.